WalkMe is a Digital Adoption Platform that enables companies to show clients how to use their software effectively. With customers ranging from Paypal and Microsoft to Wells Fargo and beyond, WalkMe is effectively a digital coach, training users in how to use an application or adopt new workflows. With WalkMe, companies can onboard clients quickly and empower them to fully use their software’s capabilities. 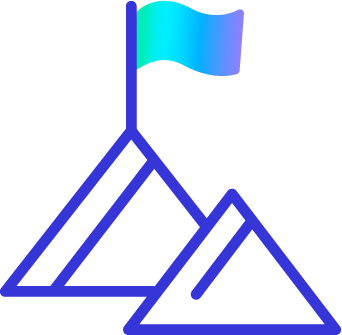 When a department delivered a POC, they previously needed to know how to use multiple tools to achieve success. They would initially have to create a GitLab project, get access to credentials to supply to the project, spin up a virtual environment somewhere, and even peer the new environment to other environments or the Internet. Once the environment had been created, there were other required post-deployment steps. This process was extensive, and had multiple challenges along the way.

Moving to a managed IaC management platform allowed them to address these concerns, and gain more control over their IaC deployments. 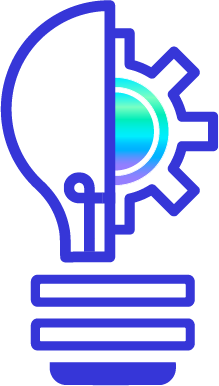 WalkMe’s core platform team adopted env0 when they were looking to provision a new, consolidated environment from scratch. WalkMe had a tech sprawl problem: with around 400 developers and many teams checking out code locally, the risk of committing code that overwrites or breaks something was high. As the team responsible for the WalkMe product (which launched in 2011), the core platform team presides over a lot of legacy code and infrastructure that isn’t well known or understood within the company. They wanted to manage as much as possible using only code and to align on the same set of standards and models across groups, encouraging code reuse and reducing the risk of code being overwritten.

Now they have a single source of truth in env0. This has enabled them to create configuration sets to speed up the time to create a new environment. They’re also now able to boost code reuse by tagging resources to show ownership and what they’re used for.

Single source of truth
With env0 serving as WalkMe’s single source of truth, all developers have access to a secure, centralized, consolidated environment. No need to check out code locally and no risk of overwriting or changing something with unintended consequences.

Simplified configuration management
Previously, WalkMe team members had to start from scratch when configuring a new environment; injecting values in various places or picking and choosing from multiple templates to put together the configuration they needed. Now they can self-serve from templates based on working models when they need to set up a new environment. What used to take days they can now spin up in a matter of minutes.

Code discovery and reuse
Remember WalkMe’s technical sprawl? They’ve begun taming it by implementing tagging with env0. With tags, team members can see who owns different parts of the codebase and what the functionality is, making code discovery and reuse easy. This enables teams to align on standards and practices across groups, ensuring consistency and reducing time spent on building functionality from scratch.

As part of their pilot project with env0, the team recreated WalkMe’s entire production environment as a new, fully managed environment in env0 for a federal client in just 3-4 months. This proof of concept is motivation to move the entire company to consolidated environments. Going all in will also enable WalkMe to leverage env0 to merge resources such as load balancers, saving on costs too.

Creating complicated self-service infrastructure for RnD used to take us days. Now, using env0, we can do it in minutes and incorporate it to a GitLab pipeline so any developer can do it by themselves. 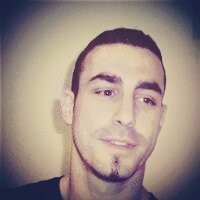 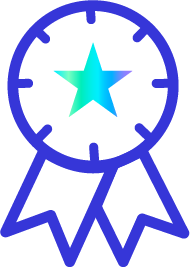 The Benefit to Virgin Media O2

Using env0, Virgin Media O2 tamed the Wild West deployments, bringing them all under a simple to use interface. Virgin Media O2 has seen usage grow month-over-month, with multiple new teams eager to onboard the solution. They’ve reduced technical debt by using TTLs to remove unused environments, and they’ve addressed their security concerns by automating the generation and integration of service accounts.

In Virgin Media O2’s own words, they’ve created a “vending machine” of options for teams to quickly create environments that deliver, enabling the business to thrive and grow. 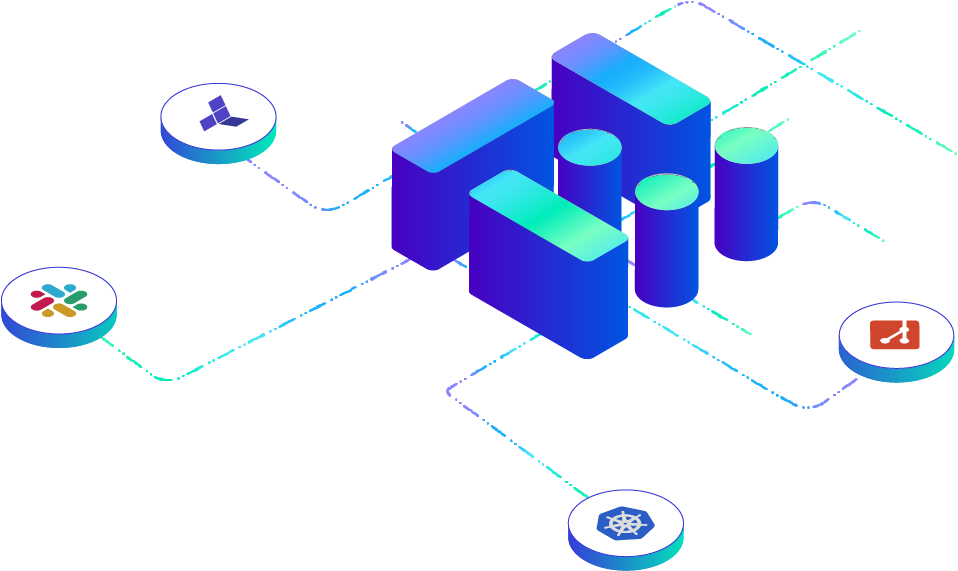 env0 is the best way to deploy and manage your IaC, including Terraform, Terragrunt, CloudFormation, Pulumi, Kubernetes, and others. The env0 platform enables users and teams to collaborate and provide self-service cloud deployments, all with advanced policies to meet governance and compliance. With env0, every engineer, from development, operations, and DevOps can deploy infrastructure simply, quickly and safely.
Maximum productivity, minimum friction.

Ready to see env0 in action in your environment